This piece contains very strong language that may offend some readers.

Abusive or threatening speech or writing that expresses prejudice against a particular group or person, especially on the basis of race, religion, sexual orientation or appearance.

Unlike face to face hate speech or bullying, its online counterpart permits attack at any time. Every hour, an average of 120 offensive messages containing the word “n*****” are put out for the world to see. In the same time period, around 720 tweets are sent against the “f******” and more than 1.800 tweets referring to a “w****” are sent. And words do hurt.

Hate speech is never about just one comment but about a constant flood of messages that attack a person or community in a constant, brutal way. It is not one big punch in the face, it is a cumulative wave of hate that can have horrible consequences.

Suicidal thoughts and attempts among adolescents have nearly doubled since 2008, making suicide the leading cause of death in Spain for individuals 10-34 years of age. And online harassement can play a big part in this: students who experienced cyberbullying are nearly twice as likely to attempt suicide. 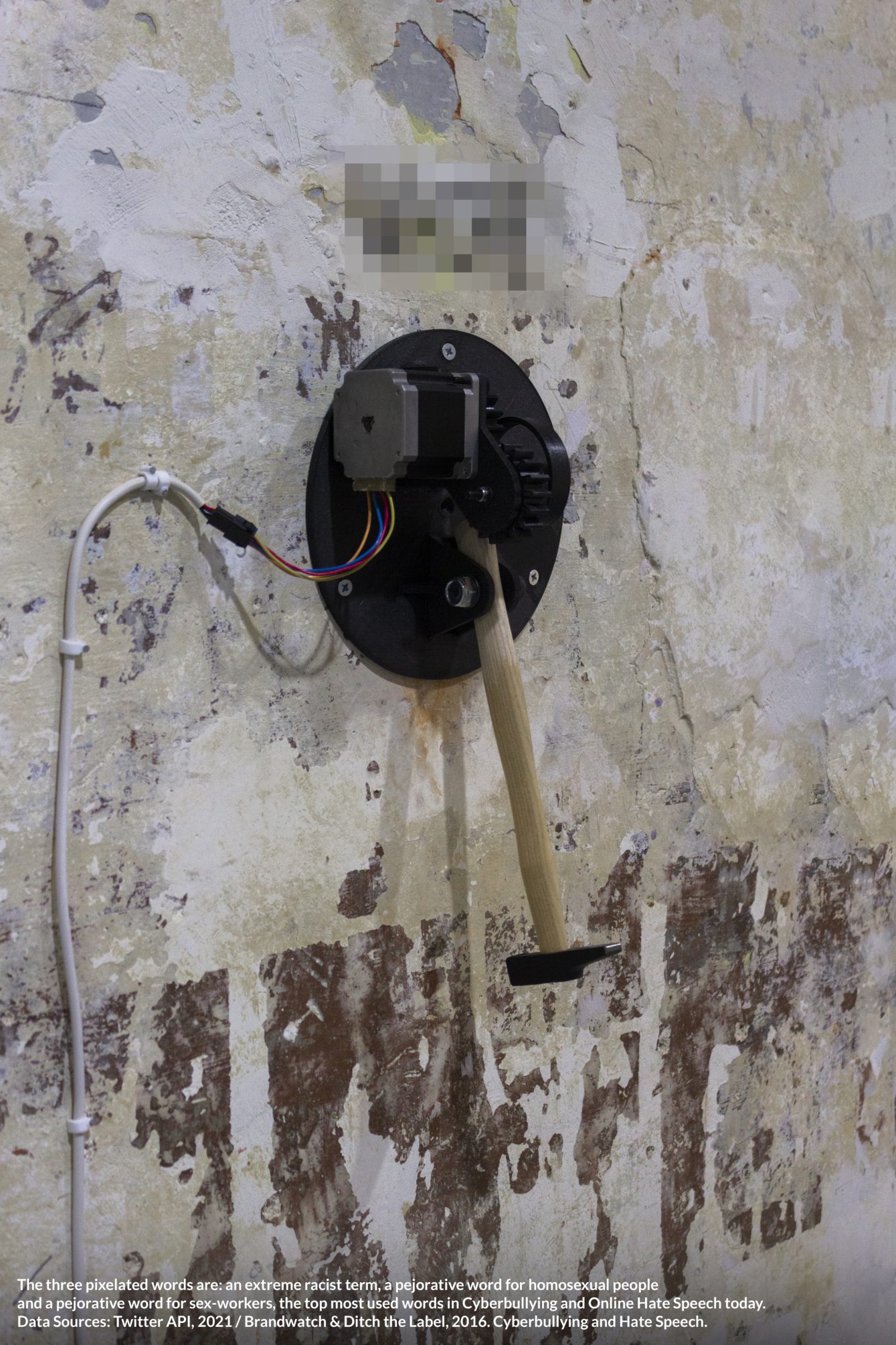 Online hate speech, as well as cyberbullying, are forms of discursive violence that take place on online platforms that offer the perpetrators the benefit of anonymity and a wide reach. Studies show that on social media, hate speech travels the fastest; being liked, shared and spread more rapidly than any other form of digital content.

To some people, though, hate speech might not even be violence at all. The line between freedom of speech and violent content seems subjective: A 2015 survey revealed that 65% of Americans believe that they should be able to make statements that are offensive to minorities publicly. 46% of Europeans think the same way.

In other people’s view, hate content poses grave dangers for the cohesion of a democratic society and the protection of human rights.

What is clear is that these digital insults act to encourage physical violence, and often act as a catalyst for prejudice and conflict.

Academics from Cardiff University's HateLab project collected Twitter and police recorded crime data from London over an eight-month period to analyze whether a significant association existed between both physical and digital violences.

The university reveals that “their results show that as the number of "hate tweets" increased, so did the number of racially and religiously aggravated crimes—which included violence, harassment and criminal damage.”

Suicide: The World Health Organisation defines suicide as “the act of deliberately killing oneself”. Their statistics highlight that every year, almost one million people die from it, 86% of whom are in low/middle-income countries. That’s one every 40 seconds.

In the western world, males die by suicide three to four times more often than females do. Suicide in men has been described as a “silent epidemic”: epidemic because of its high incidence and substantial contribution to men’s mortality, and silent be­cause of a lack of public awareness, a paucity of explanatory research, and the reluctance of men to seek help for suicide-related concerns. 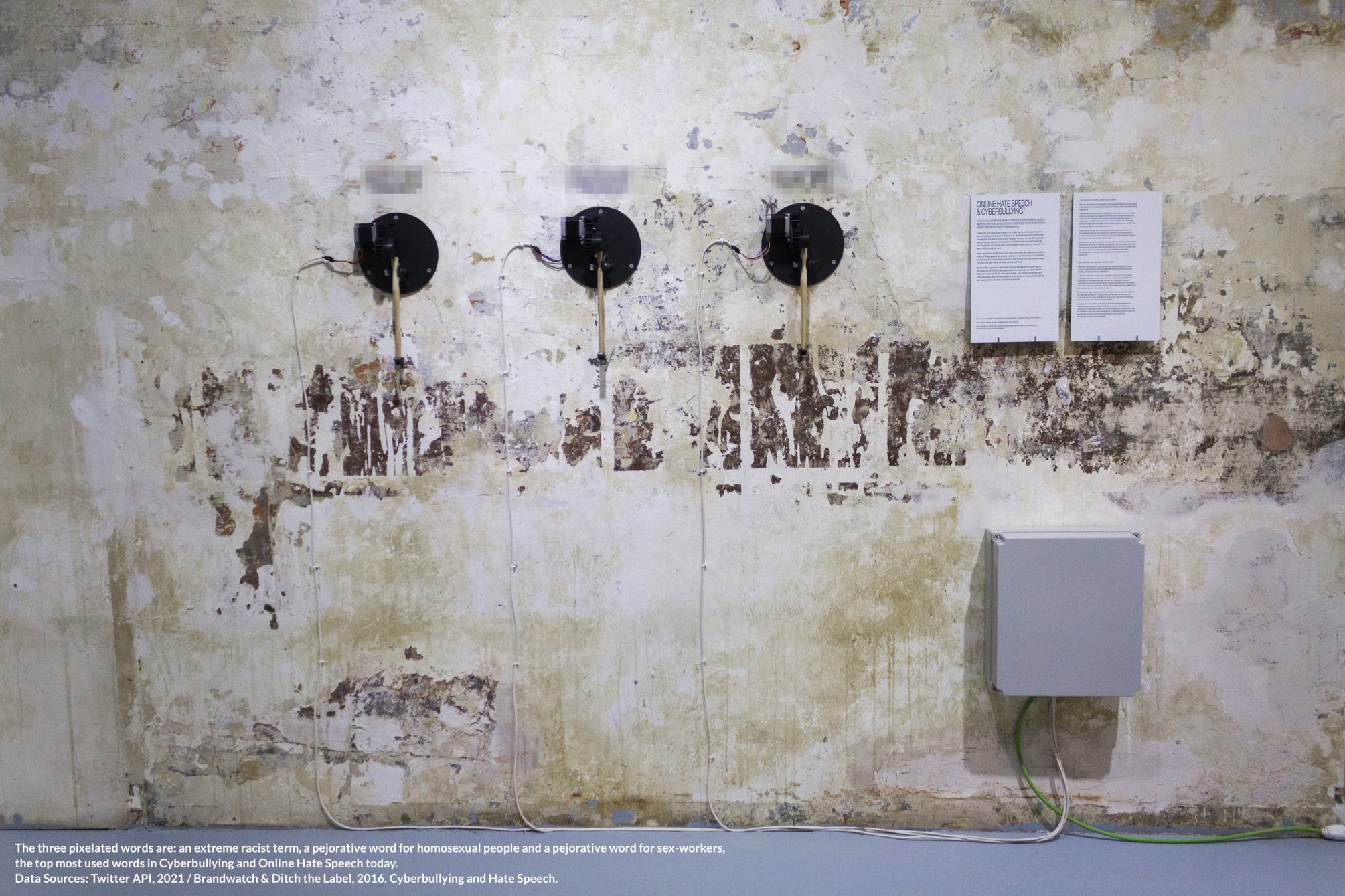