A form of symbolic domination, an unseen yet unbreachable barrier that keeps people from exercising their basic rights and freedoms. These frontiers are determined by the exclusion that we generally define as social and is described as the inability to access a particular service or good in general.

We often think about frontiers as the lines that split territories. Two places with different laws, economies, languages and cultures. But there are also borders that exist inside a territory that shares the same laws, systems and culture. Invisible lines that can not be crossed. Borders within a city.

In L.A. the mortality excess is 23% higher in black and latino neighborhoods than in other parts of the city. The reason? The scarcity of trees in that area. The lack of public investment translates to less trees which have a big impact on the health condition of L.A. citizens.

Inequalities of all kinds also exist within the different neighborhoods of Barcelona. The point of view taken is that although these inequalities have a systemic and structural nature, they are not abstract elements in people’s lives. 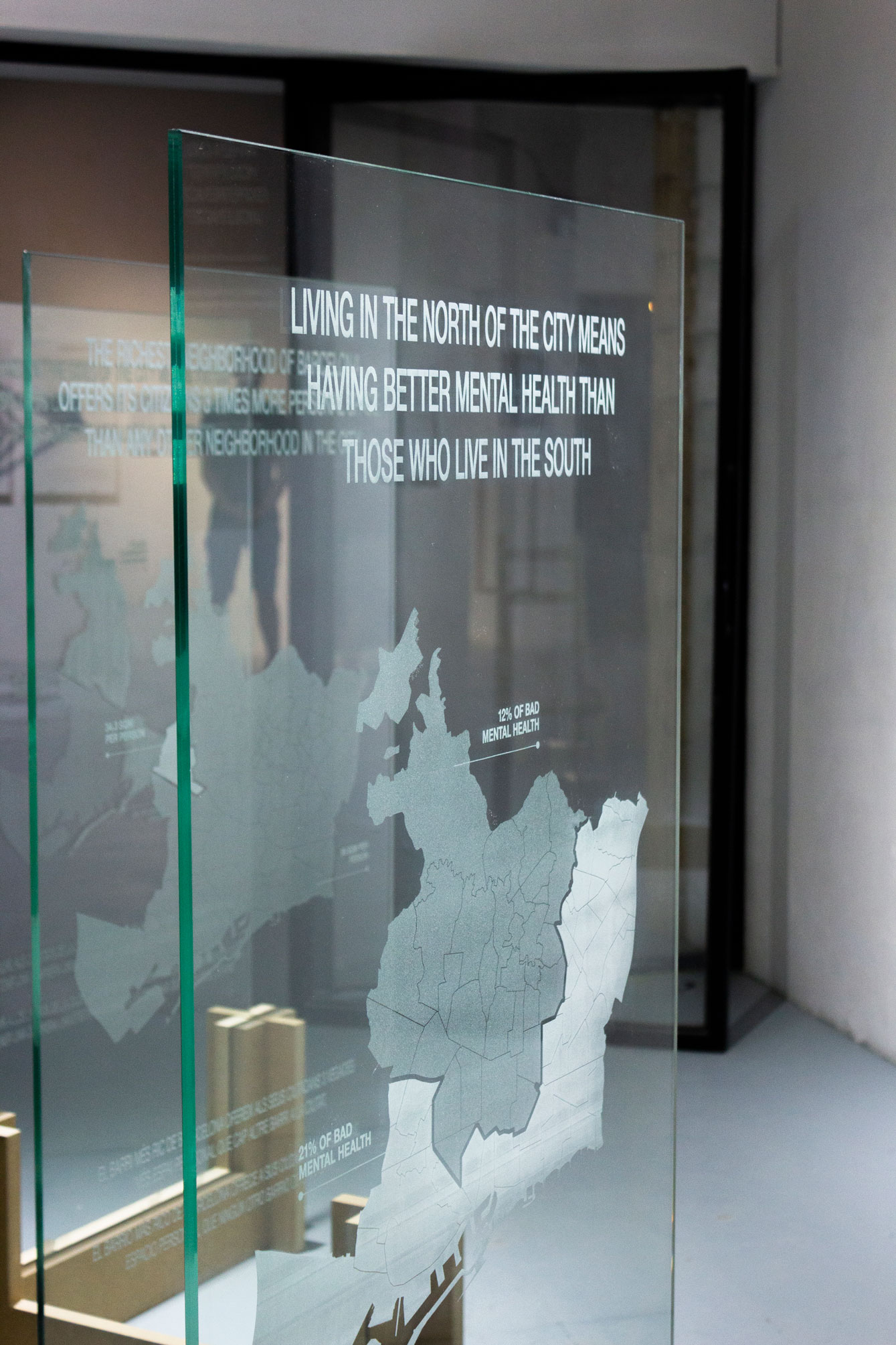 The idea of Glass frontiers is inspired by the concept of “glass ceiling” by Marilyn Loden: a metaphor used to represent an invisible barrier that prevents a given demographic (typically applied to women) from rising beyond a certain level in a hierarchy.

Redlining: Defined in the 1960s by John McKnight as the systematic denial of various services to residents of specific, often racially associated, neighborhoods or communities, either explicitly or through the selective raising of prices. 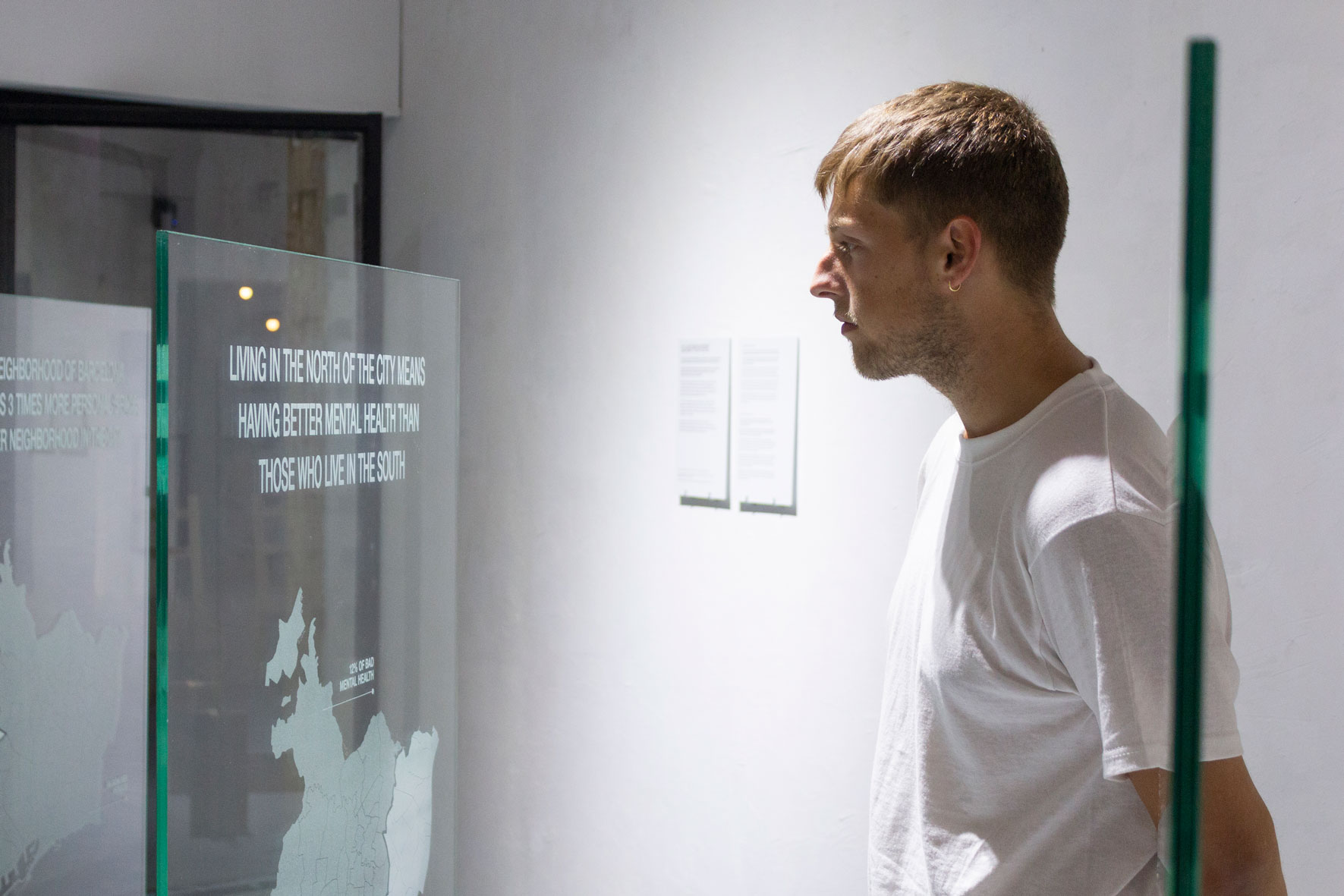 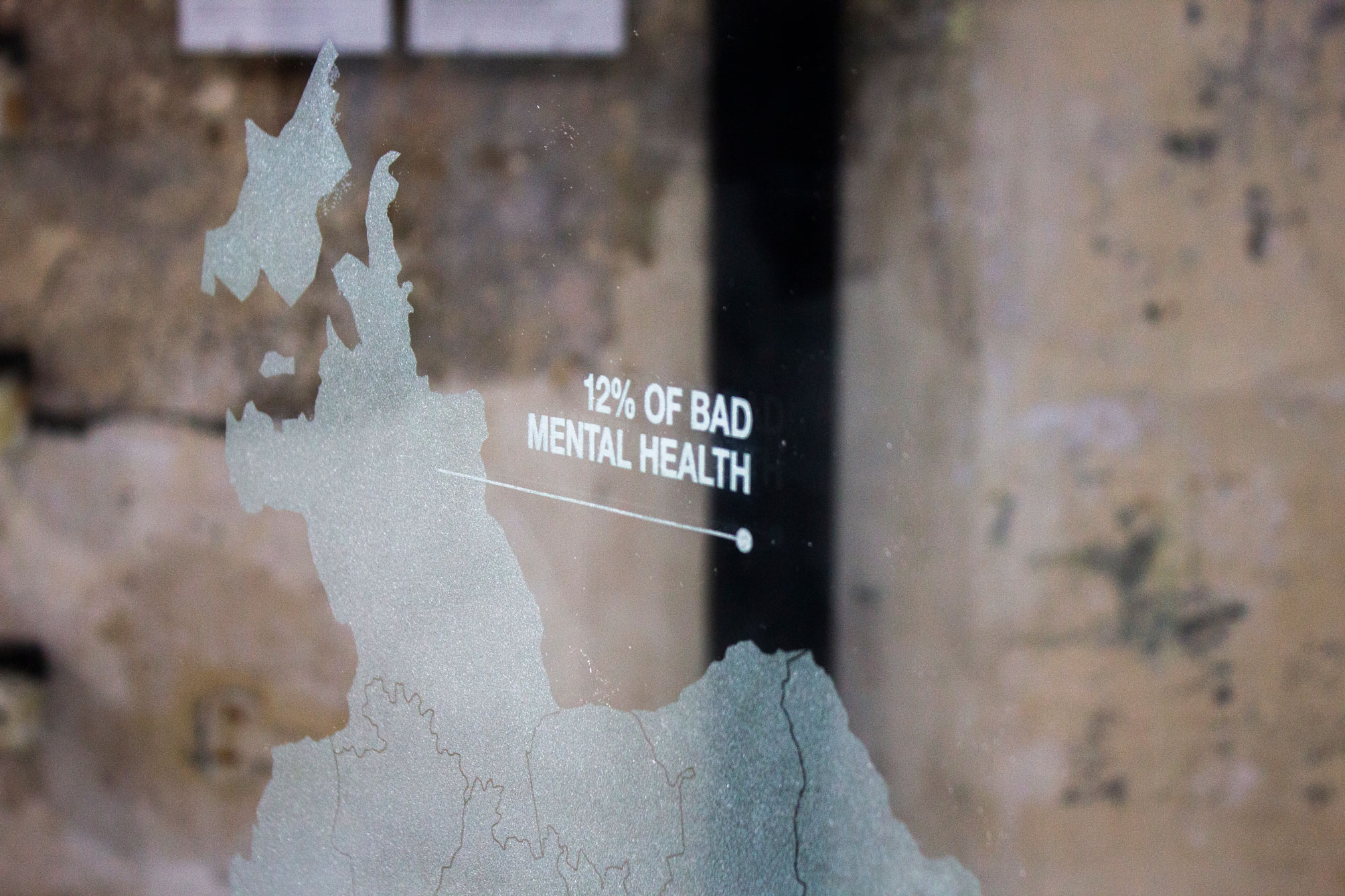