A form of attritional violence that occurs gradually and out of sight, dispersed across time and space. This type of violence is typically not viewed as violence at all since it is found embedded within the "slowly unfolding environmental catastrophes" of long-term pollution, climate change or nuclear fallout.

Fatbergs are a vivid representation of a collectively generated form of slow violence.

A rock-like mass of waste matter in our sewer systems, formed by a combination of flushed non-biodegradable solids, such as wet wipes, and congealed grease or cooking fat. Toxic to us and to the environment. Abject and non-human in form. Silently produced by all of us from the comfort of our homes.

Fatbergs exist in the sewers of every major city and some of them are massive: The famous Whitechapel fatberg in London weighed 130 tonnes and measured 250 metres. In front of you is a visual representation of the autopsy of the Whitechapel Fatberg. Former household matter converted into a brown blob living beneath us, growing endlessly. 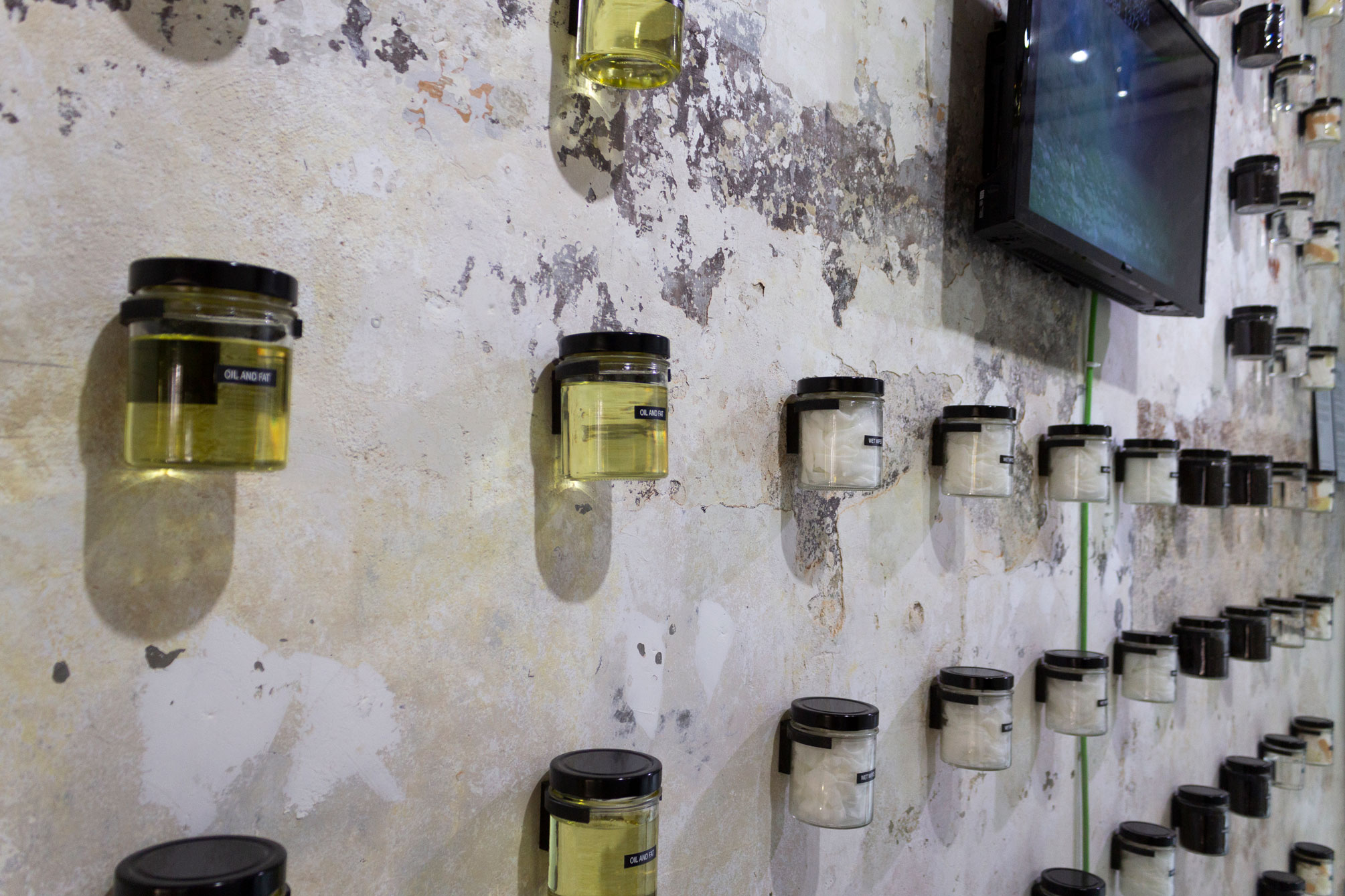 Rob Nixon, who coined the term back in 2011, explains that in slow violence, just like in regular violence, people still suffer or even die but the protagonists of the act are diffuse and often outside the reach of prosecution. Some of the blame might lie with an entire industry subtly polluting an ecosystem legally and collectively, while some blame may lie with a government policy written in a distant capital years before. The point is that slow violence does not always have a clear perpetrator.

Attritional: A gradual process of wearing down, weakening, or destroying something.

Abject: Julia Kristeva defines abject in “Powers of Horror” as the human reaction to a threatened breakdown in meaning caused by the loss of the distinction between subject and object or between self and other. The primary example for what causes such a reaction is the corpse (which traumatically reminds us of our own materiality); however, other items can elicit the same reaction: the open wound, shit, sewage, even the skin that forms on the surface of warm milk. 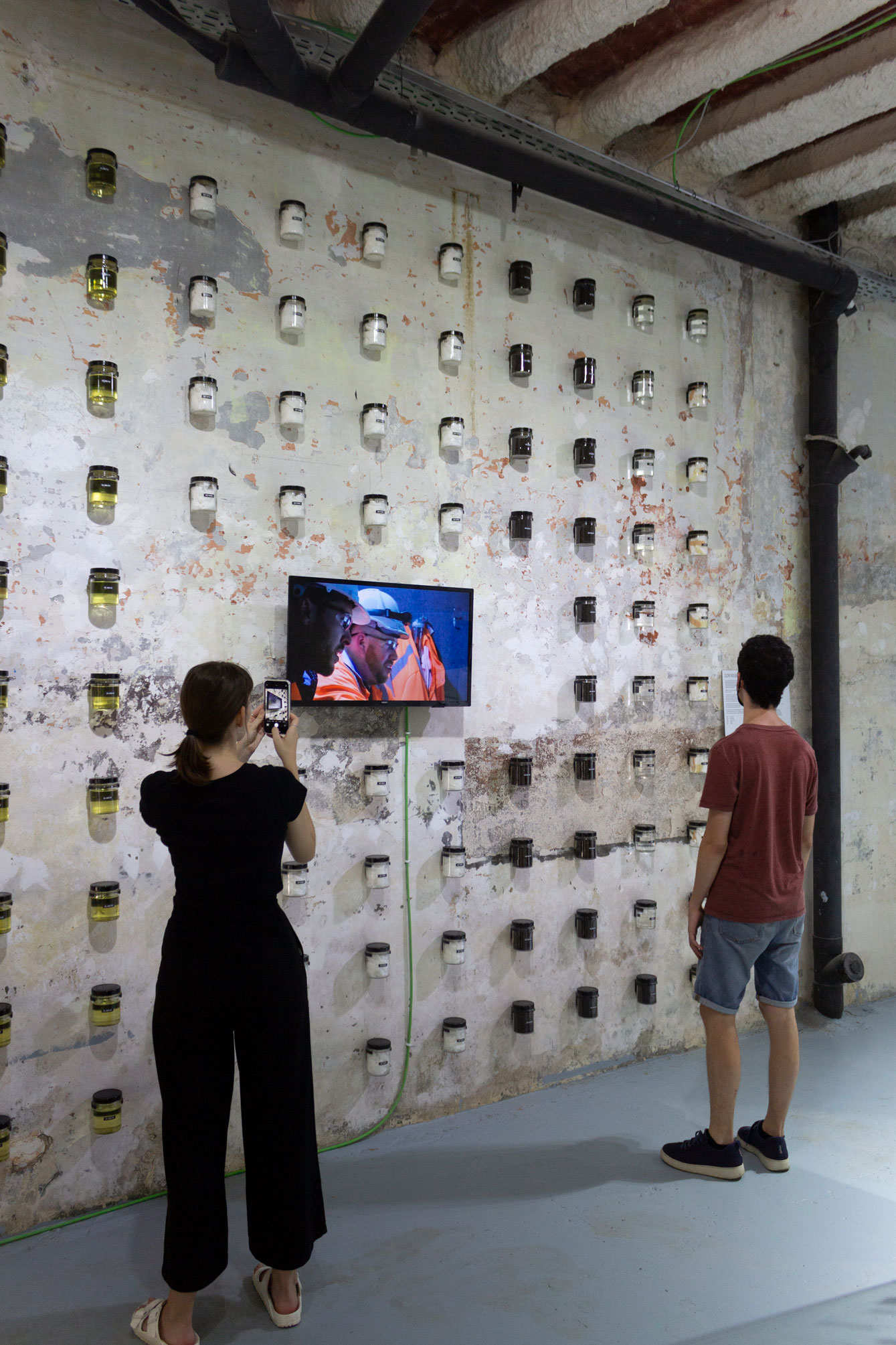