A form of soft violence that uses elements of the built environment to purposefully guide or restrict behaviour in order to “prevent crime” and “protect property”. It often targets people who use or rely on public space more than others, such as the homeless, by restricting the physical behaviours they can engage in.

To name a few examples: Slanted, reduced or curved benches, non-protecting fences or misplaced armrests that prevent a person from lying down. Hostile architecture can also be found in subtler cases, such as textures that seem to serve aesthetic purposes but are, in reality, uncomfortable mechanisms to stop those in need from sleeping in the streets.

In our city, more than 1.064 people find themselves homeless, relying on public space to find rest and shelter. At the same time, more than 160 hostile architecture examples can be found on its streets.

This piece wants to put a spotlight on the invisible mechanisms that quietly add to the structural violence that targets homeless people. 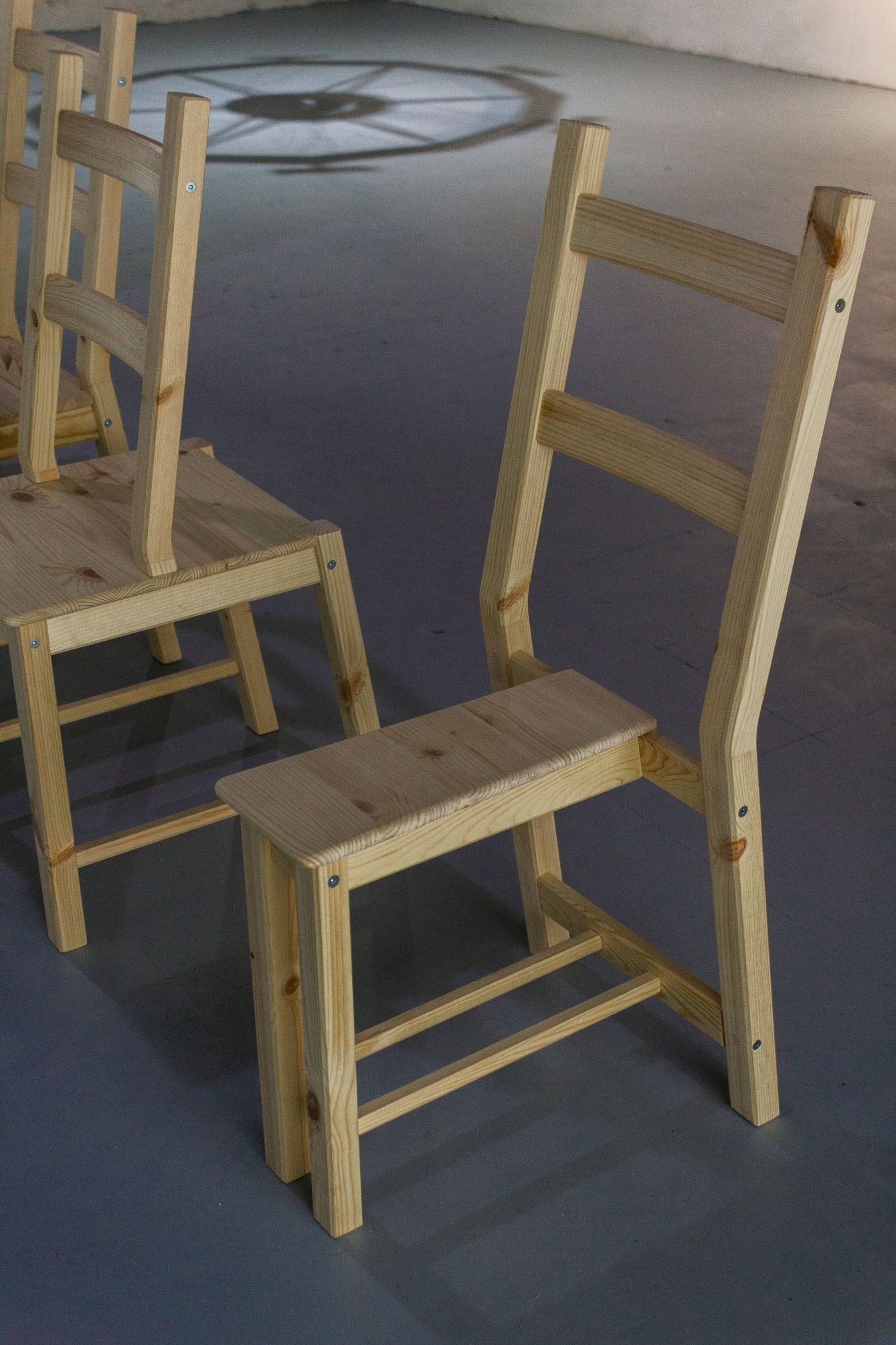 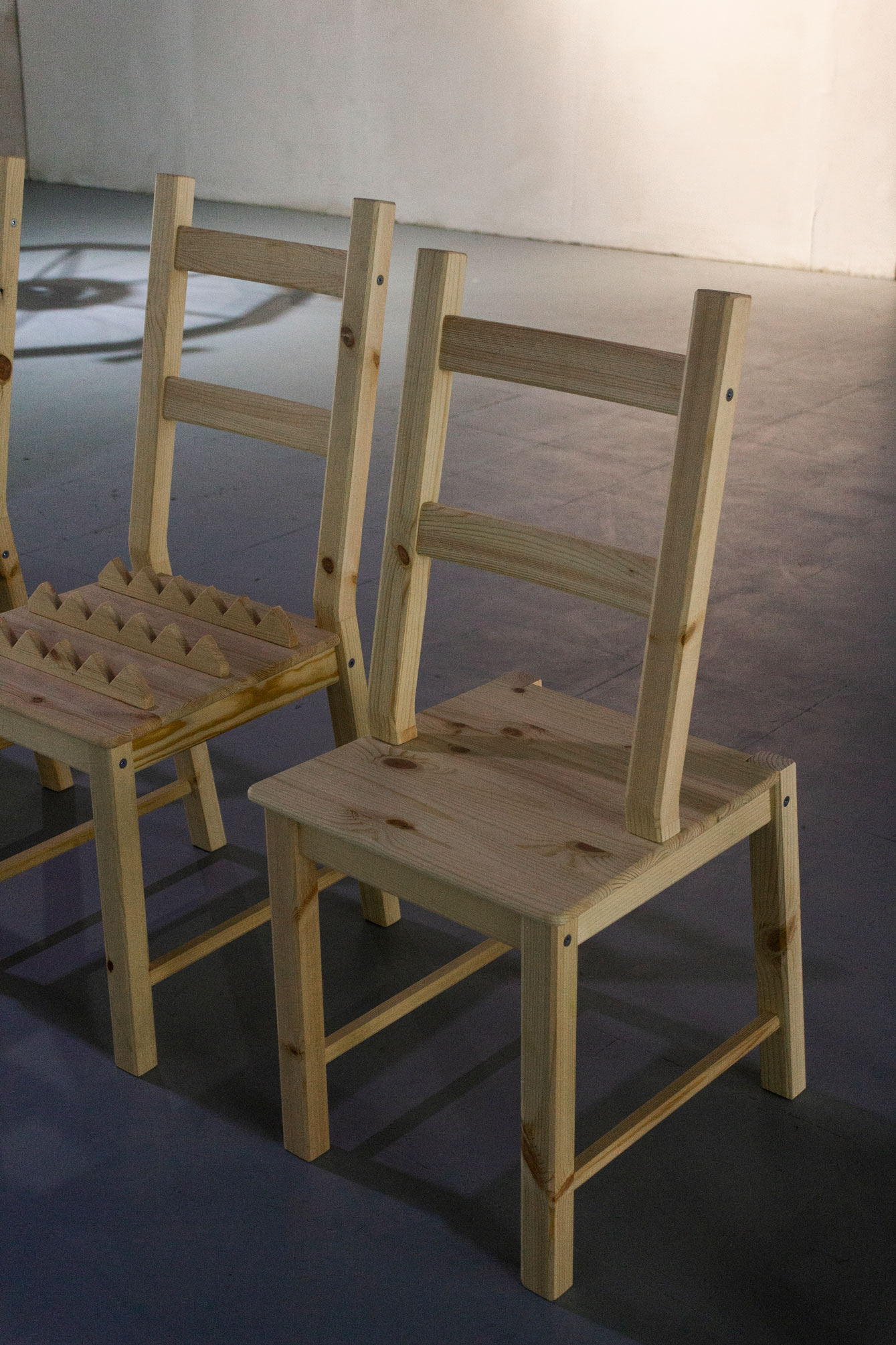 Jessica Gerrard, Senior Lecturer in Education, Equity and Politics at the University of Melbourne, states that “We all “see” and “encounter” homelessness, and in myriad fashion we all respond: we stare, ignore, avert our eyes, give money or purchase a street-magazine, gawk, smile, speak or don’t speak.”

Visible homelessness could be viewed as a “disturbance” of “normal” everyday life on the street: of the commute to work, the shopping trip, the outing to the movies. Robert Desjarlais suggests that the homeless have a kind of “ghostly” presence, which threatens the “peaceful, artful air of cafes, libraries, and public squares”.

Legislation pointed at maintaining the commercialised aesthetics of public space often intends to eradicate homelessness from view through laws and devices that are efficient against loitering, begging, sleeping, urinating or drinking in public. The attempted erasure of homelessness from the public assists to constitute public space as an object of consumption. Juxtaposed against the clean glamorous images of consumer capitalism are the aesthetically spoiled homeless other.

Othering: To choose a criterion that allows humanity to be divided into two groups: one that embodies the norm and whose identity is valued and another that is defined by its faults, devalued and susceptible to discrimination.

Gerrard, Jessica et al. (2015). “The 'lamentable sight' of homelessness and the society of the spectacle.” Urban Studies. Desjarlais, Robert (1999). “Shelter Blues: Sanity and Selfhood Among the Homeless”. University of Pennsylvania. Staszak, Jean-François (2008). “The other” International Encyclopedia of Human Geography. Butler, Judith (2016) “Frames of War: When Is Life Grievable?” Verso 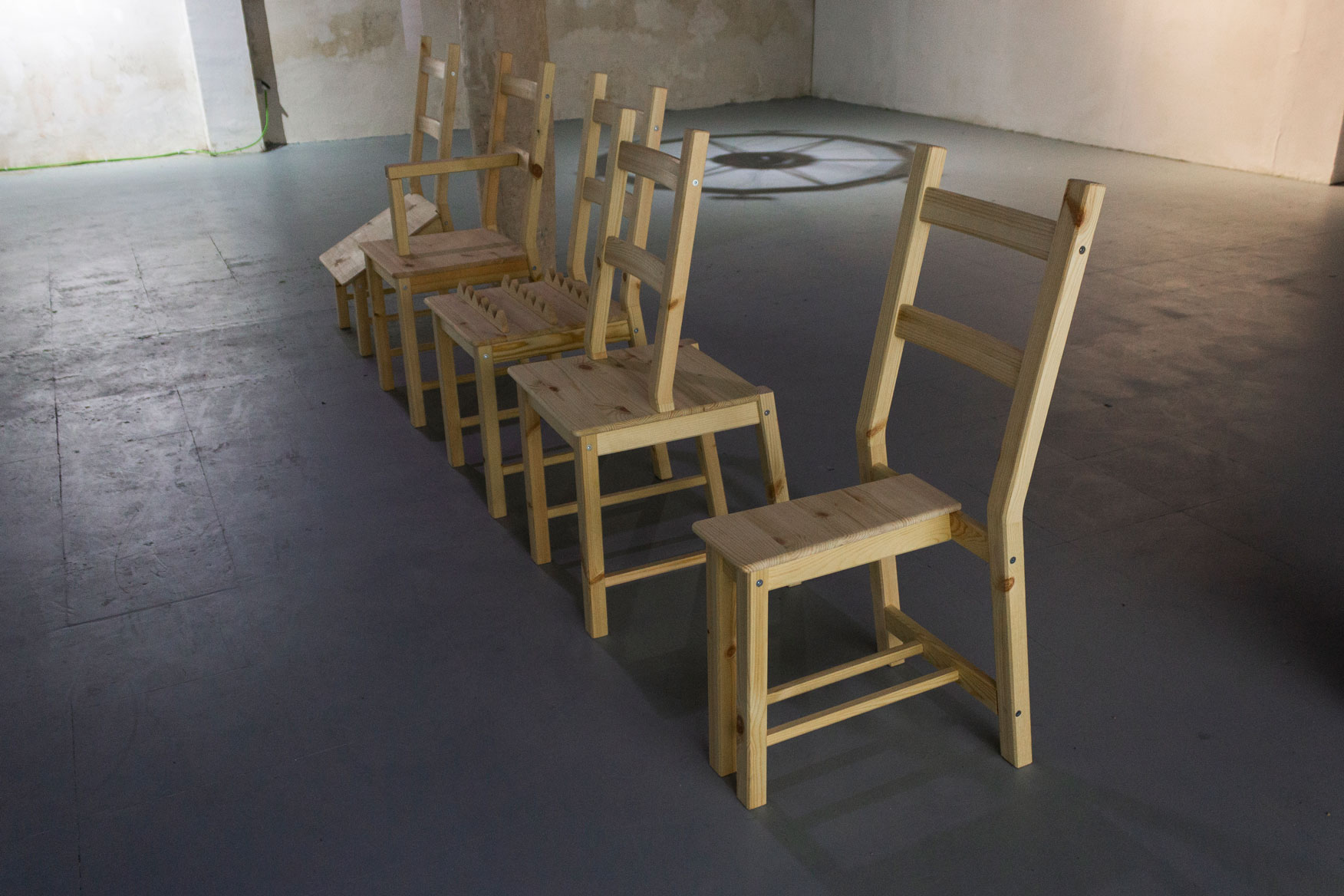