Towards a collective, visual definition of violence.

Defining violence is no simple task. It's a term that often changes meaning depending on a great number of variables. When seeking to confront violence we must keep in mind that historically it has been defined by a small few, often with their own interests in mind.

Judith Butler sees states and institutions as a clear example, as they are able to condemn acts of protest like demonstrations, boycotts and strikes as “violent” without the presence of physical conflict.

If a peaceful demonstration in defense of freedom of expression is classified as “violent”, it can only be because the power that is renaming such reality is ensuring its own monopoly on violence by defaming people. Butler insists: when the perspective on what’s violent shifts in the benefit of a State, that justifies the use of the police, the army or the security forces against those who seek to defend freedom.

A democracy cannot exist if its members are not free to think critically and question all aspects of their daily lives. Through visualising violence, we may sidestep the semantic technicalities, and develop a collective, shared picture of it. 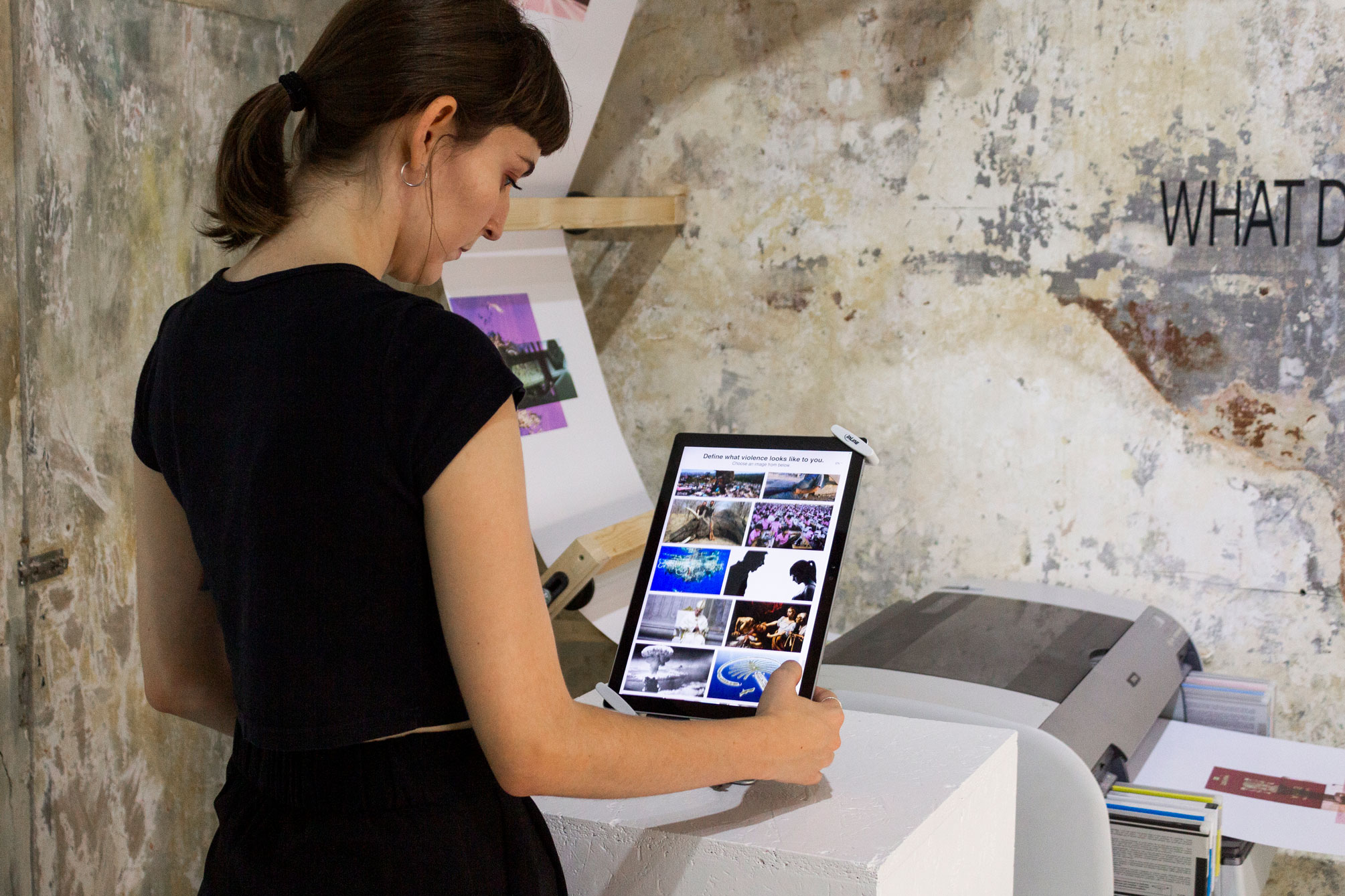 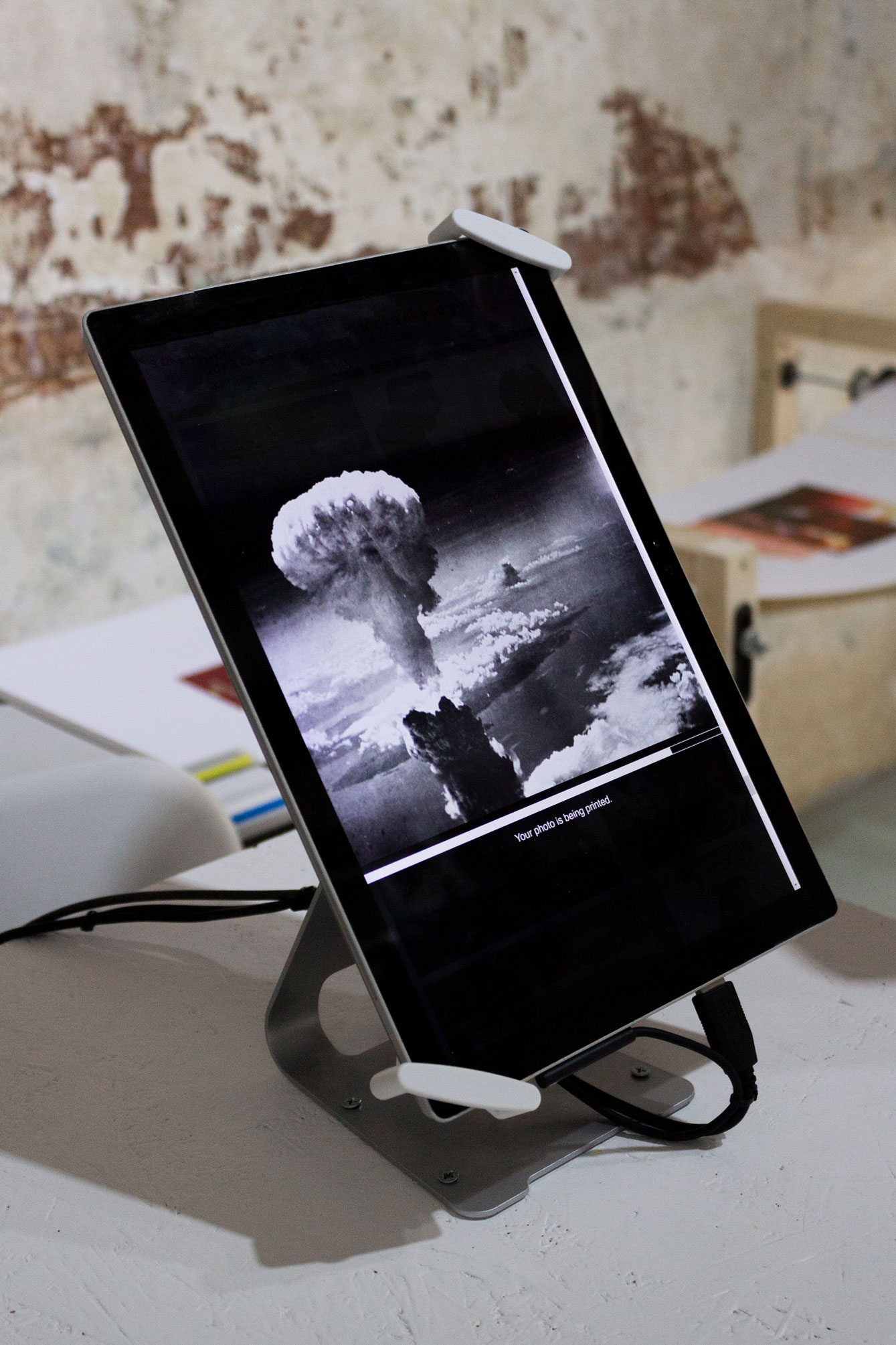 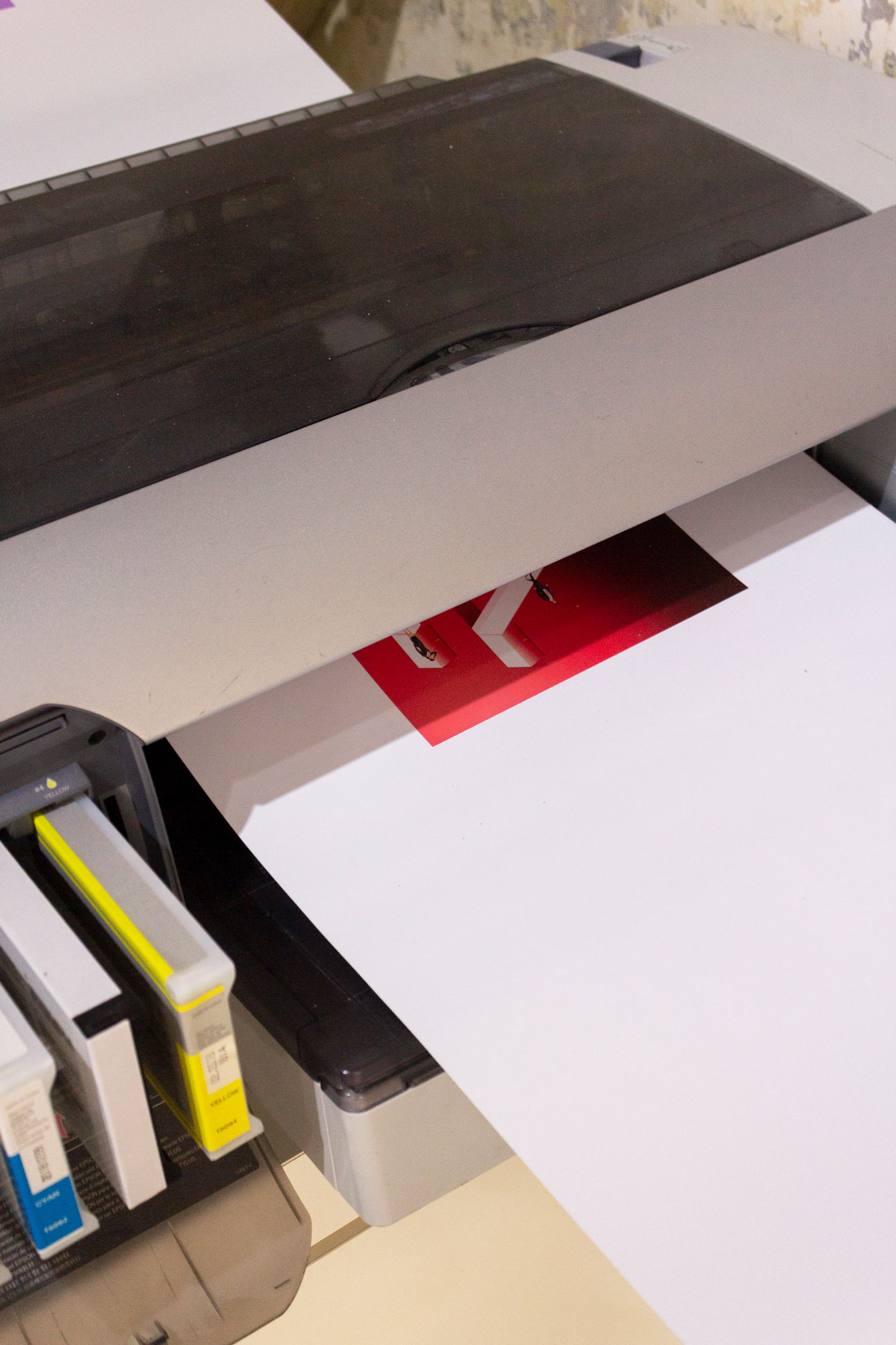 Most definitions of violence suggest that it is an act that necessarily entails a direct physical action which causes harm or destruction.

Philosopher Ted Honderich defines violence as ‘a use of physical force that injures, damages, violates or destroys people or things’; political theorist John Keane describes an act of violence in terms of ‘the unwanted physical interference by groups and/or individuals with the bodies of others, which are consequently made to suffer a series of effects ranging from shock, bruises, scratches, swelling or headaches to broken bones, heart attack, loss of limbs or even death’; the political theorist Norman Geras suggests that violence can be defined simply as ‘the exercise of physical force so as to kill or injure, inflict direct harm or pain on human beings’.

The above definitions reflect most people's fundamental understanding of a violent act, yet there are many instances which they cannot account for.

Sociologist Johan Galtung approaches violence from a different angle: using the metaphor of an iceberg, to explain the tip as the visible, and direct violence, whilst the vast majority exists in a hidden space he calls the invisible spectrum.

“There is an old story about a worker suspected of stealing: every evening, as he leaves the factory, the wheel-barrow he rolls in front of him is carefully inspected.

The guards can find nothing. It is always empty. Finally, the penny drops: what the worker is stealing are the wheelbarrows themselves ...

If there is a unifying thesis that runs through the bric-a-brac of reflections on violence that follow, it is that a similar paradox holds true for violence. At the forefront of our minds, the obvious signals of violence are acts of crime and terror, civil unrest, international conflict. But we should learn to step back, to disentangle ourselves from the fascinating lure of this directly visible "subjective" violence, violence performed by a clearly identifiable agent. We need to perceive the contours of the background which generates such outbursts.

A step back enables us to identify a violence that sustains our very efforts to fight violence and to promote tolerance.” 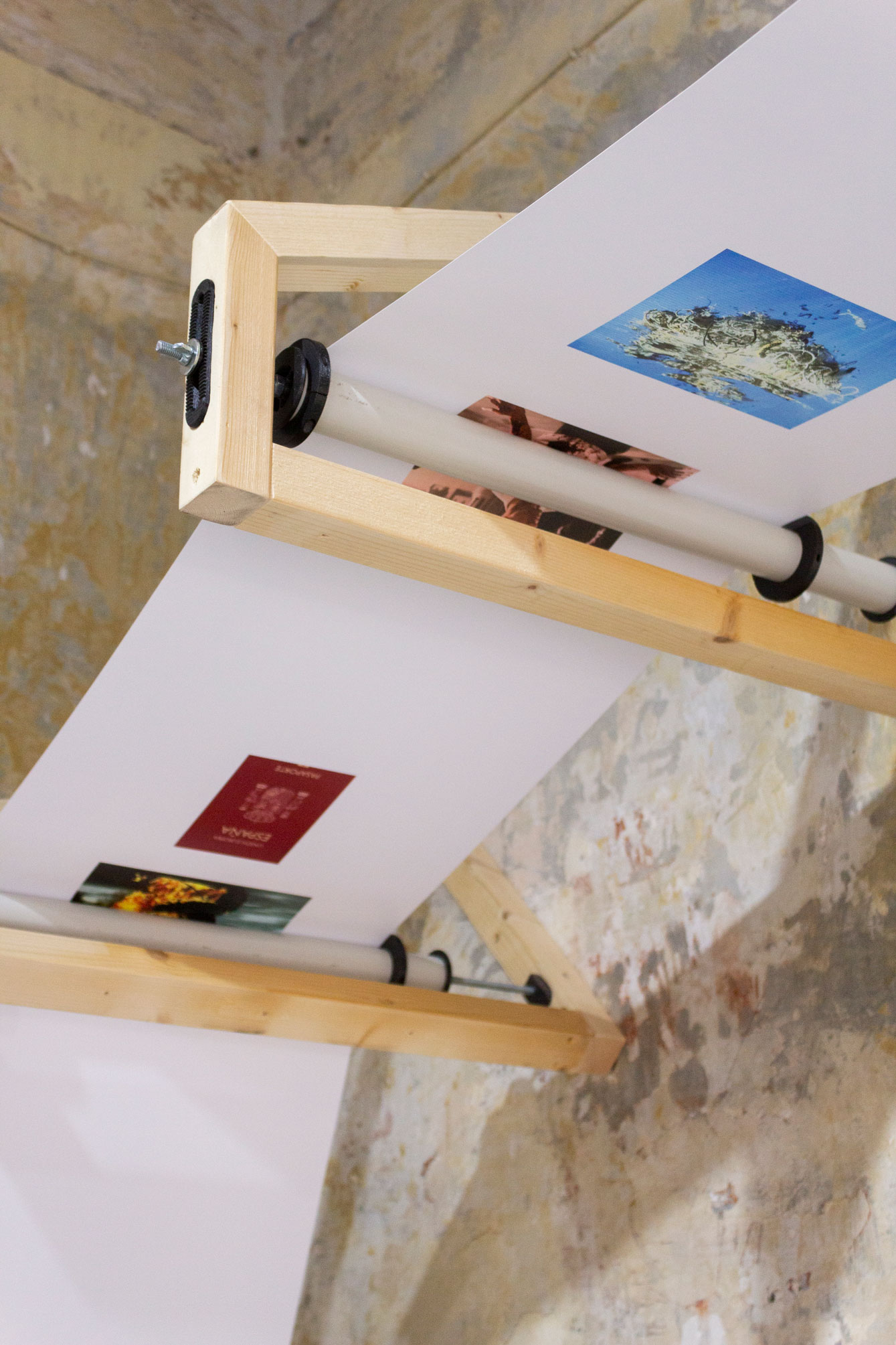